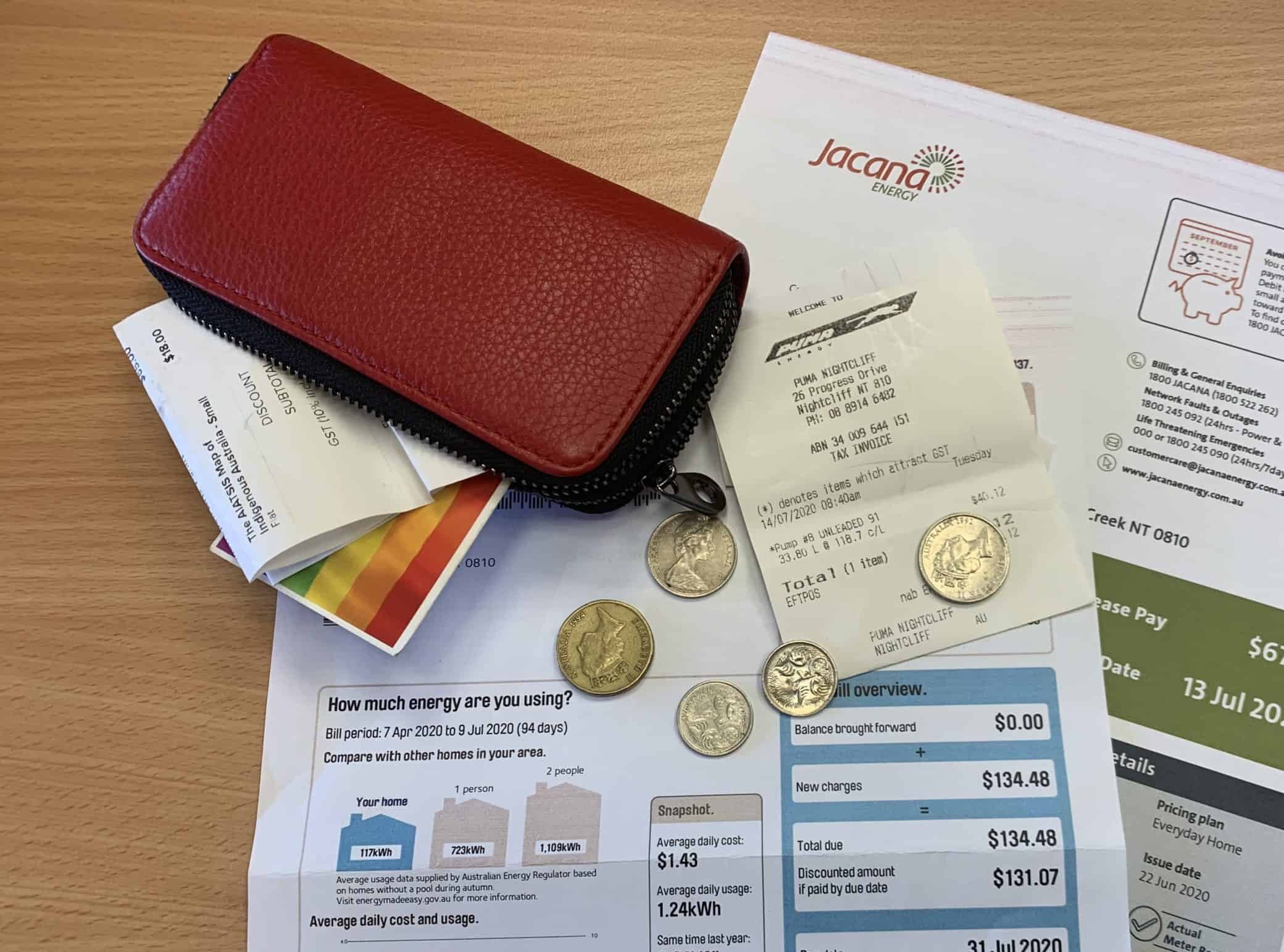 NTCOSS has released the 31st Cost of Living Report. This General Update Report reveals that significant cost of living pressures have emerged and intensified for Territorians over the past year, with remote areas disproportionately affected. The report shows that there have been recent spikes in fuel prices across the NT, along with large increases in rents for most urban and regional settings and transportation costs in Alice Springs. Overall, this report shows that Territorians living on low incomes or on income support payments are experiencing more pressure from everyday expenses, and in some cases being pushed further into poverty, and the Commonwealth Government needs to do more to address the rapidly climbing cost of living and support Territorians on low incomes.

Key Report Recommendations to the Commonwealth Government include:

The Commonwealth Government should increase:

Key Report Recommendations to the Northern Territory Government include:

Key Report Recommendations to the Commonwealth and Northern Territory Governments include:

Click here to read the 31st Cost of Living Report