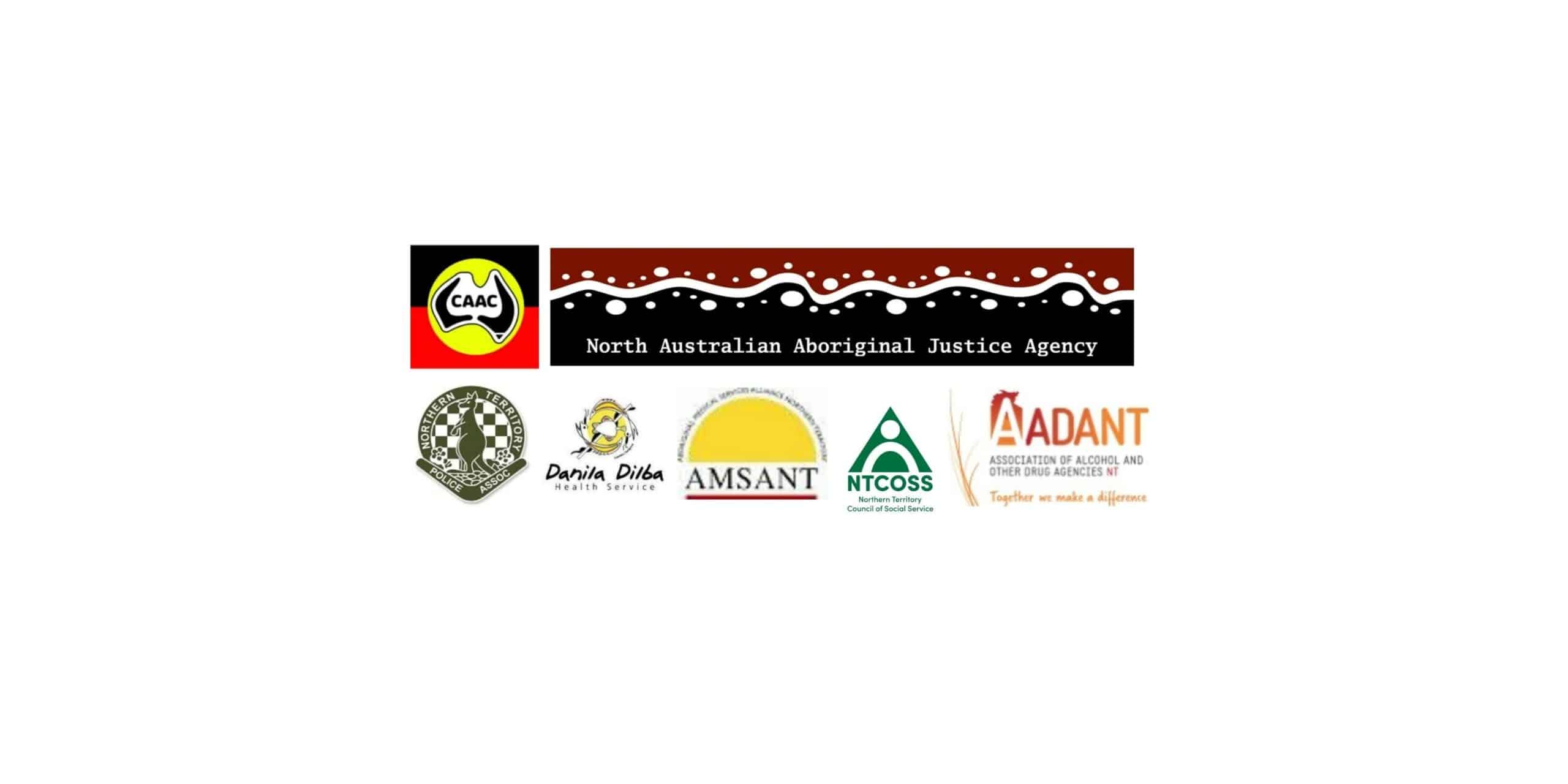 CONSULT NOW: Aboriginal Communities Must Not be Blindsided by New Liquor Laws

Even before Commonwealth legislation was introduced 15 years ago, restricting alcohol sales in Aboriginal Communities, many remote communities were already dry as General Restricted Areas. Over 400 new areas were added to this as Alcohol Protected Areas (APAs). Now, without proper consultation, new laws passed by the NT Parliament last night will see free access to take-away alcohol for people living in more than 400 APAs as of the 17th July 2022.

“You need to ask: ‘Who benefits from this?’ It’s not your Territory, and it’s not our community, it’s the people selling alcohol! So why has this legislation gone through?

“What the NT Government has done now is opened up the floodgates. There should have been genuine consultation on this over the past two years, speaking to the elders in the community. Some communities might want to have alcohol, but they’ve got to have strong alcohol management plans in place.

“The impact this will have on Territorians will be absolutely devastating. We already have so many problems related to alcohol.  Our hospitals are full, our domestic violence rates are the highest in the nation and rising, and the justice system is clogging up.

“What the NT Government has just done will add to that harm.  It’s absolutely disgusting.”

“We’re calling on the NT Government to ensure that no take-away alcohol can be newly accessed until there is an open transparent negotiation process, that involves key community stakeholders, including women’s groups and youth groups. There must be genuine consultation.

“This is disappointing legislation from the NT Government and the process around it has been shameful. We want a commitment from the Northern Territory Government to include Aboriginal and Torres Strait Islander people in the development of any future legislation that impacts our communities.

“Aboriginal and Torres Strait Islander people must be consulted on the laws affecting us.”

“The rushed passage of this legislation, before adequate consultation with Aboriginal communities and against the advice of Aboriginal Community Controlled Organisations in the NT, is disgraceful.

“The NT Government must begin genuine consultation with Aboriginal people as a matter of urgency. The Fyles Government also need to provide more funding for the prevention and response to alcohol related harm and resource the NGO sector to manage the increase in need predicted.”

“The lack of consultation on this significant change to alcohol management in communities, and the Government’s lack of engagement or sufficient response to serious and legitimate concerns that have been raised around this change is highly problematic.

“We want to be working constructively with Government to identify and develop appropriate and effective solutions to the Territory’s alcohol crisis, but in this instance they have completely ignored members of the communities that will be affected, the Community Sector and Aboriginal Community-Controlled Organisations.”

“Our frontline health services are stretched as it is, and the impact of this legislative change will be significant.

“We know the devastating impacts of alcohol in our community and this decision is a step in the wrong direction. We urge the government to engage with our sector and with communities in a genuine way before this goes any further.”

“This will turn the clock back towards the days where Alice Springs was far from a normal town due to alcohol-related social disorder.

“We know that the PALIs are only working because of the Alcohol Protected Areas and this will make their job unworkable.

“The High Court’s decision in Palm Island was clear that:

‘[it] is the right of Aboriginal persons, in particular women and children, to a life free of violence, harm and social disorder brought about by alcohol abuse.’

“Access to take-away alcohol should be regulated to protect these fundamental rights and we know how effective the PALIs have been in this regard.

“Both the NT and Commonwealth Governments have failed to ensure Aboriginal people are properly protected from the harm that we know alcohol causes.”

“It is not often that an alcohol policy measure is as effective as the PALIs have been in reducing alcohol-related harm.

“There is nothing in the short to medium term that will offset the harms that this will cause in spite of the continuation of all the funding that came with Stronger Futures.

“Alcohol related assaults, including domestic assaults and other harms, such as the negative impact on healthy development in young children will now get worse again.

“This is a Special Measure under the Racial Discrimination Act because it is so effective and enjoys significant support from the Aboriginal community including no legal appeal in the last decade.

“It will now be up to the Federal government to do what is needed given the failure of the NT Government to listen and respond to requests for an ‘opt out system.”

“The Northern Territory Government committed to consulting with communities and key stakeholders in 2017 at the release of the recommendations of their own Alcohol Policies and Legislation Review.

“The passing of this legislation goes completely against what the Government claims to be achieving in relation to reducing alcohol-related harm, and our members have raised significant concern about the impacts on the frontline as a result of these changes.

“Our already stretched resources will now undoubtably suffer further strain, not to mention the risk to them, other frontline workers and the wider community as a result of alcohol related harm.

“Residents in communities and town camps will now likely be subject to an increase of violence and isolation given we already know the NT has the highest per capita consumption of alcohol in Australia, the highest rate of risky alcohol consumption in Australia, the country’s highest rates of hospitalisation related to alcohol misuse, and that forty percent of all road fatalities in the NT involve an illegal blood alcohol concentration (Alcohol Review).

“We urge the Government to immediately consult with key stakeholders in a meaningful way, to ensure important protections for workers and families are not lost.”