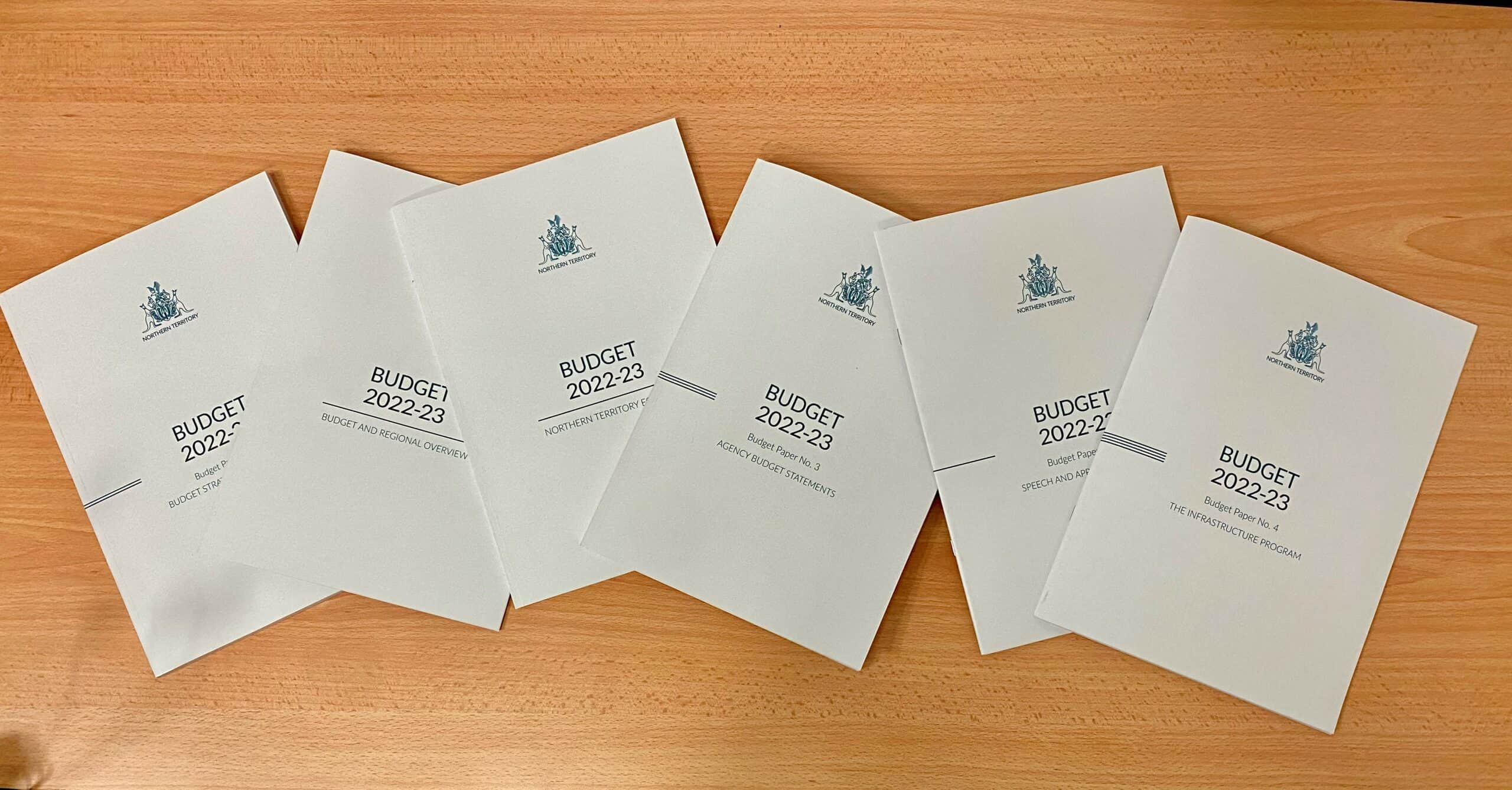 A good budget is one that delivers for everyone, including the community’s most vulnerable, and while this budget delivers in some areas, it falls well short in others.

It’s encouraging to see the Northern Territory Government investing in some key commitments for the Aboriginal Justice Agreement and Domestic Family and Sexual Violence, but we needed to see much more funding for community services in the budget for 2022/23.

NTCOSS CEO Deborah Di Natale says the Aboriginal Justice Agreement will not be able to meet its aims under a budget of $13M over four years outlined in today’s budget papers.

“I trust the NT Government will deliver on its already committed allocated spend to ensure the implementation of the AJA,” Deborah Di Natale said.

“We need to see that investment delivered, in addition to the new funding outlined in the budget papers. We must be committed to rolling out community courts and developing law and justice groups or we will not see the change needed in the NT.”

“The AJA vision has been so comprehensive that it has received bipartisan support and philanthropic funding. Aboriginal communities have come on board with the AJA process – with more than 160 consultations. Together they have developed the roadmap for change and now we must deliver.”

“We need more detail on what this means for the Territory Government’s own DFSV Reduction Framework and the priorities highlighted as part of Action Plan 2, “Ms Di Natale said.

“While it is encouraging to see a $2.5 million increase towards Action Plan 2, this is far below the required resourcing needed for a whole of Government response to DFSV. We have a crisis in DFSV in the NT, with Government figures showing the highest rates of domestic homicides in the nation. It’s disappointing to see that much of the DFSV funding outlined in this budget has already been announced as Commonwealth or already allocated infrastructure spending.”

NTCOSS welcomes the NT Government’s commitment to establish and provide ongoing funding for a youth hub in the northern suburbs of Darwin. Investing in the well-being and connections of young Territorians is essential to providing they need to succeed, and it is hoped that young people will be central to designing the hub and guiding its ongoing operations.

NTCOSS continues to call on the NT Government to significantly increase funding needed in youth support services, that help to keep children on the right track.

“There are far too many young people in detention who should not be there,” Ms Di Natale said.

“What the NT needs is an increase in funding and support for community-based support services and diversion to help keep young people on a healthy path and keeping out of the youth justice maze in the first place.”

Ms Di Natale said NTCOSS members were still working through the detail in the budget and the implications on the sector, but there was widespread concern about a lack of funding to address significant service gaps in remote communities.

“This sector brings in more than $615M into the Territory economy every year and its 20 thousand workers and volunteers continue to play a critical role in the covid frontline.”