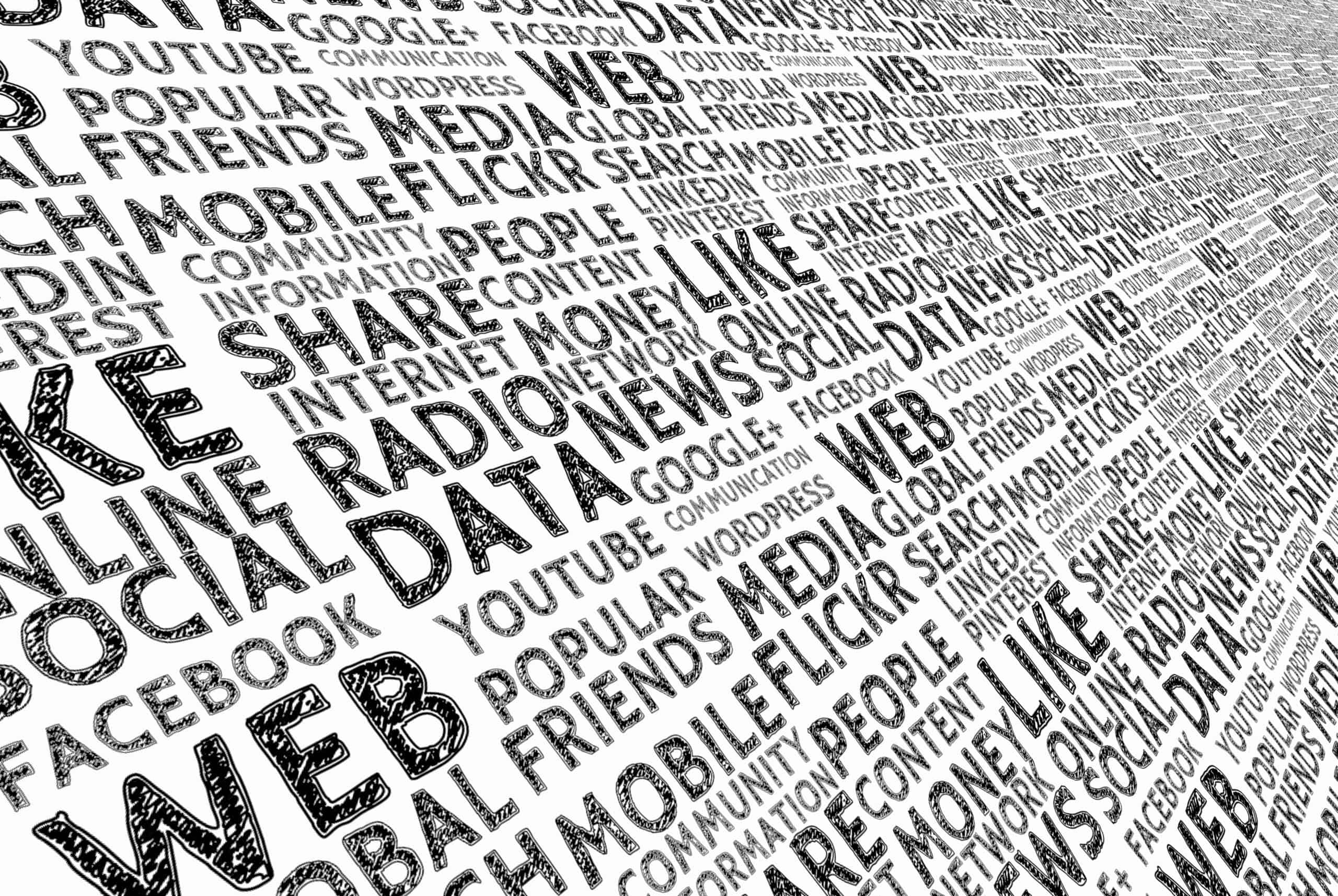 Deep Digital Divide in the NT

In its 30th Cost of Living Report released today, the Northern Territory Council of Social Service (NTCOSS) highlights that as more and more services move online, many Territorians are struggling to afford their telecommunications.

“Many lower income Territorians rely solely on mobile phones for their internet access which are generally associated with less value for money, leading to people on the lowest incomes in the country paying the highest rates for telecommunications. This leads to higher rates of digital exclusion and financial pressure.

“Australia’s poorest households (those in the bottom 10%) are paying 8.3% of their disposable income on telecommunications, more than double the national household average of 3.3%.”

Mr Pilbrow said the issues of affordability are compounded by access problems in remote areas.

“In addition, many mobile towers in remote Aboriginal communities are only 3G which offer poor speeds and are prone to congestion.

“Issues with power outages and the affordability of power can also mean remote community WiFi hotspots can be disconnected and even the ability of a household to keep a smart phone charged cannot be assumed.”

Despite 20,000 Territorians having gained access to mobile and broadband communications through recent developments in infrastructure, around 25,000 Territorians are still without internet or mobile access where they live (excluding satellite services).

“The national data shows that the Territory is facing the deepest digital divide in the country.  And the fact is the situation may be even worse, because the data itself for the NT is so poor.

NTCOSS calls for reforms to improve access to affordable internet and mobile phone services as a matter of priority, especially for people in remote parts of the NT.

“This is vital for the many population groups within the NT who are missing out on full access to the benefits that telecommunications products and services can bring” stated Mr Pilbrow.

Key Report Recommendations to the Northern Territory Government include:

Read the Cost of Living Factsheet